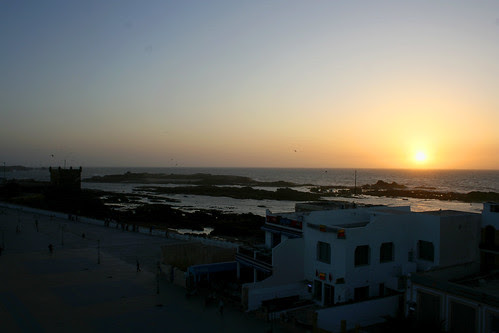 Sam’s commands pride of place at the end of the harbour. It overlooks the sea on three sides and is guarded by a flock of ravenous sea gulls, a flotilla of stray cats and is booby trapped with fish heads strewn across the tarmac. 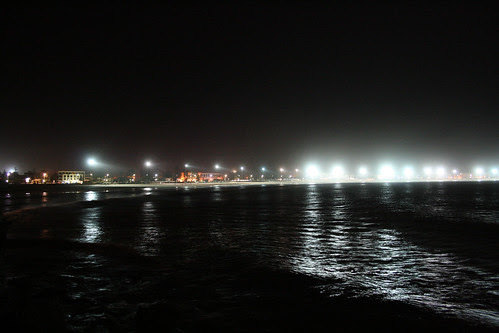 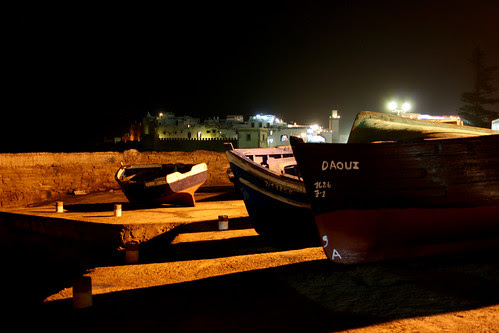 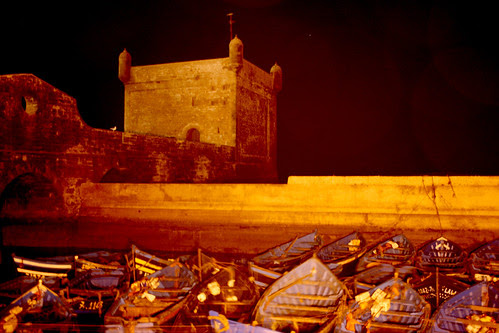 It’s only a short walk, but it’s dark and forbidding. If you’ve ever read a Raymond Chandler novel you’d think you were about to get sapped on the back of the head by Moose Malloy. 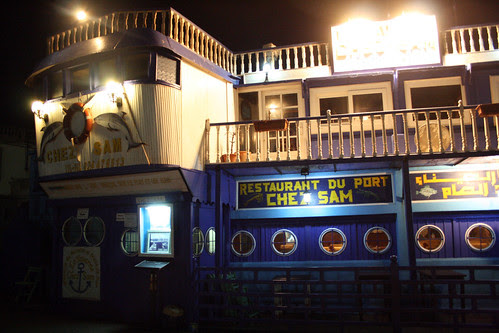 Trip Advisor is full of glowing praise for Sam’s. It’s an institution that people have been raving about and returning to for decades. A quick glance at the visitors book reveals the passion people have for the place. It runs to 4 volumes of eccentric prose and elaborate drawings. If you go to Sam’s make sure you give it a read!

We settled in and became instantly obsessed with the table of loud middle aged Australians to our right. Two brothers. Very vocal. Familiar voices. Were they the Chappell brothers who used to play cricket for Australia? Maybe they were…

We shared the best calamari I’ve ever had as a starter. The rings of battered squid were as crunchy as paper thin porcelain and the innards were soft like the inside of a truffle. 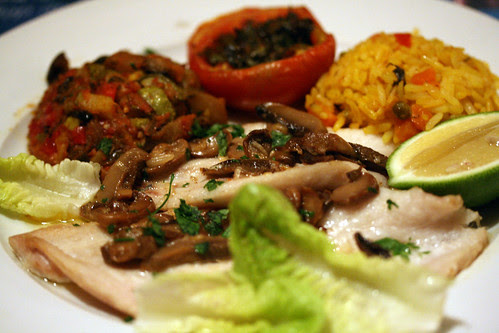 For main course I had John Dory which was disappointing. Overcooked and tasting slightly dirty. It came with a mushroom sauce which was bizarre and a rather good ratatouille. 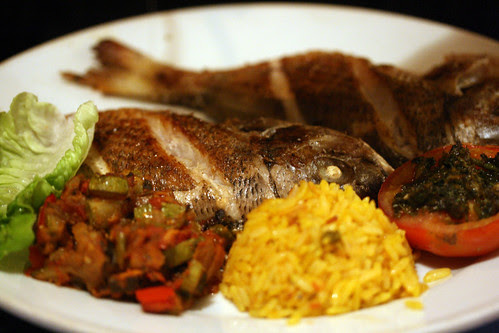 Cowie’s dourade (sea bream) suffered a similar fate. There are few things more disappointing than being served a fish that has been cooked for too long.

Although disappointed by our overdone fish, we had a very memorable meal. Sam’s has plenty of atmosphere and legions of loving fans who adorn the visitors' book with amusing entries. But, sadly it goes long on theatre and falls short in the cooking department.

This is part of a mini-series of posts about Essaouira.
Posted by Browners at 14:26

Making a mental note to order the most massive pile of calamari and nothing else if I ever find myself there.

@Helen - It's all about the calamari. And the visitors' book.

It seems so odd that so many of these places over-cook their beautifully fresh fish so much. :(

@Lizzie - They absolutely excelled at overcooking fish. Maybe we'll go to Japan next time to avoid it.