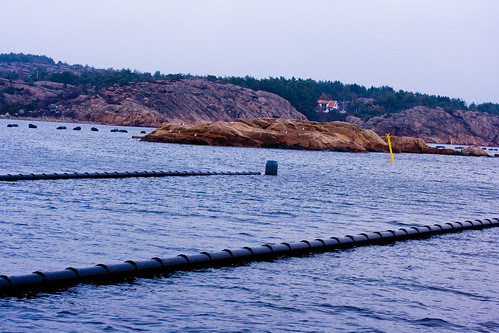 The West Coast of Sweden Tourist board very kindly took me on a Mussel Safari off the coast of Lysekil along with five of Sweden’s top food bloggers. So not only did I get to see more of the idyllic Swedish coastline, but I also got to eat fantastic shellfish and meet some inspiring people.

The West Coast of Sweden’s defining characteristic is its relationship with the chilly North Sea which creates the insane weather that Gothenburg is blessed with and nourishes the seafood that graces the icy counters of the feskekorka. It’s the reason why Gothenburg has five Michelin starred restaurants and why this rocky coastline is such a rewarding place to indulge in a shellfish safari.

After an overnight stay in the seaside town of Lysekil, our mussel safari started with a mist shrouded chug out to sea guided by mussel-men Lars Marstone and Adriaan van Der Plasse. Because I was the only non-Swede I stood at the back and admired their nautical roll-necks and the handsome shoreline views. 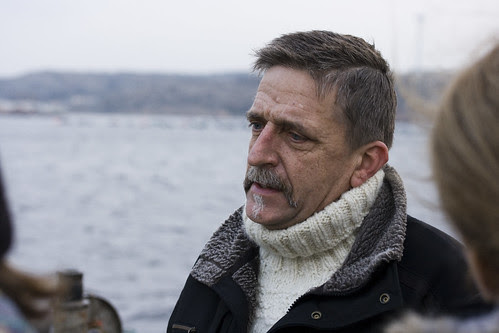 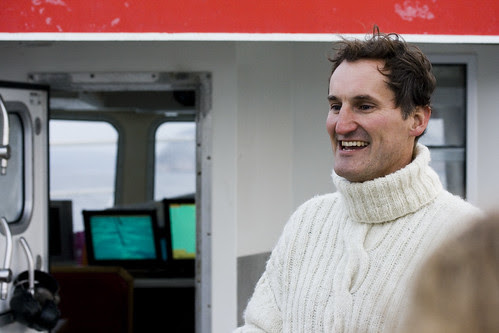 Adriaan explained to me, in English, that the mussels take around two years to grow to maturity and thrive in the nutrient rich waters. They use the tried and tested nylon stocking technique where the mussel seeds are sown in a nylon sheath and then dangled off rafts into the sea. The mussels then grow on the rope itself before their gonads reach maturity. The diagram below from The Fish Site illustrates the process well. 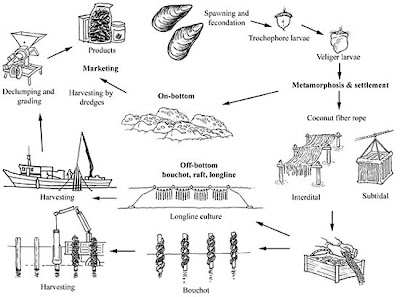 Adriaan has been growing mussels all around the world, from Chile to Holland, for an eternity, so he knows what he’s talking about. The mussels we saw were six-month-old mini mussels that were still doing their GCSEs. His favourite way of eating his catch is to maintain their flavour by simply steaming them and then gorging on their seasoned naked flesh. No fancy sauces. No Thai green curry. No white wine and garlic. And definitely no cream. 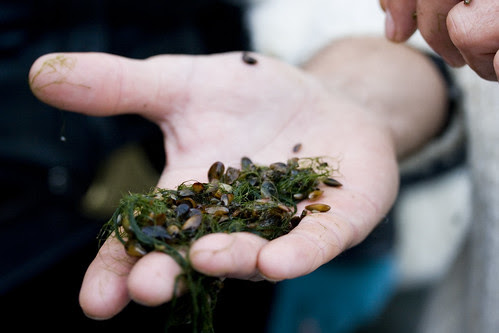 Adriaan also farms oysters in the same bay. He proudly explained that because of the ferociously cold winter this year’s natives are some of the finest he’s ever eaten. He lost 80% of his crop, which wasn’t insured, thanks to the two-mete layer of ice that covered the sea. But, as if by following a combination of Pareto and Darwin’s theories, the 20% that survived are stunningly tasty as I found out back on dry land. 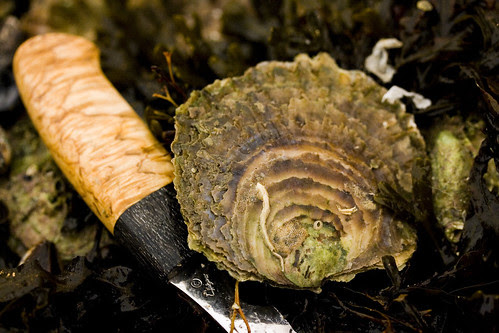 Sadly we didn’t get to try any mussels or oysters on board the boat on this particular trip. For paying punters Adriaan will swallow dive into the sea and return like a rugged mermaid clutching a bounty of be-shelled protein before cooking it there and then for you on the deck. In the bastardised words of Greg Wallace, “Cooking doesn’t get much fresher than this”. 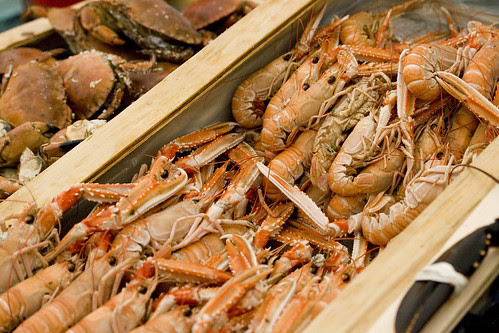 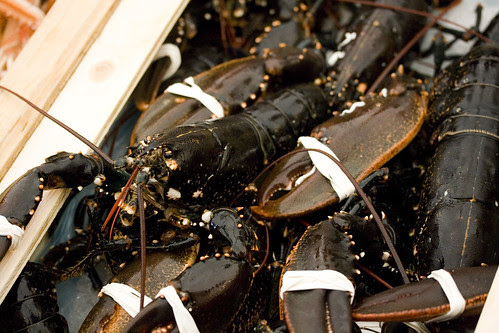 Unfortunately, we had to wait till we were back in Lysekil before we could taste the mussels which were served in a creamy soup that was laden with lip smacking garlic. But it was worth the wait. As was the sight of a market dripping with crayfish and the black gold of the sea... 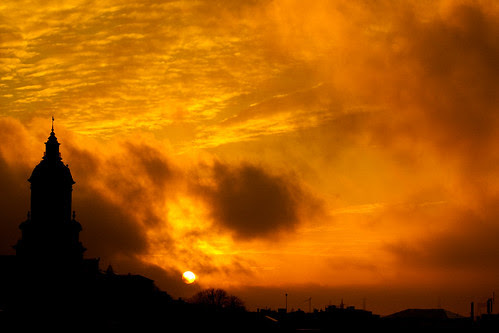 I trundled back down the coast to Gothenburg with my stomach full of mussels and my head jammed full of fishy facts whilst trying to persuade the tourist board to send me on one of their four other Shellfish Safaris.

You can find out more about going on a Lobster, Crayfish, Prawn, Mussel or Oyster Safari here or if you’re keen to book a trip then take a gander here.

And whilst we are on the subject of “Big Fives”, you should check out my “fem” new favourite Swedish food bloggers who I met on this trip...

Linnea's beautiful blog is soon to become a book about making the most of your pantry, Swedish style!

Kalasgott has quickly become one of my favourites - from the photos to the charming design. It also helps that Jenny is lots of fun. It's also got a nifty feature that lets your translate the text into English. 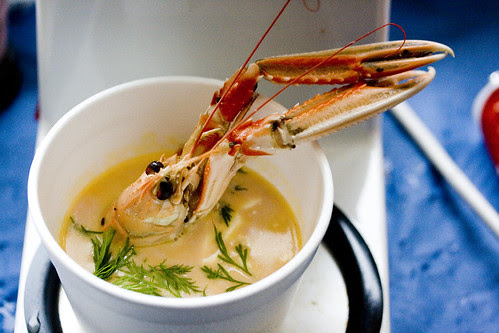 Great post. It was very nice to meet you and I really enjoy your blog. If you feel like translating mine you can use www.google.com/translate and just pop in the link to the blog. Automatically you will have a translation. Sometime better than worse. Take care!

What incredible photos. That looks like a lot more fun than the safari in Africa my husband is proposing for 2011. You can't eat that big game!

@abby jenkins - Glad you like the photos. And yes, safaris where you can eat the things you're there to see is definitely the way forward.

haha you got me! all of my recipies are really secret codes for illegal stuff.

nice post! we should make some crazy food together soon again!

@Katja - I wrote about our coffee pot mussel soup for my Swedish homework! But called it a coffee pot which translates as a "potty" which young children go to the toilet in! Whoops!

This looks absolutely amazing. I still can't get over those baby mussels. Never thought I'd be finding molluscs cute. Looks like you are having a brilliant time in Sweden.

@Helen - Mini moluscs are adorable. You can even buy mussel teddy bears in Lysekil!

Hi Jonathan, if you like seafood next time drive on a little bit further north to Østfold, Norway, just over the border with Sweden, where you will find the famous Hvaler prawns, and deep-water cod, famed for its meaty texture and crustacean taste (the fish feeds on... prawns!). Two fantastic ingredients :) More on the region, in English, at www.elusivemoose.eu

@Elusive Moose - This sounds fascinating. The idea of cod tasting distinctly of prawns is very curious. But I'm excited to try it out! Thanks for the comment and opening up a whole new world...